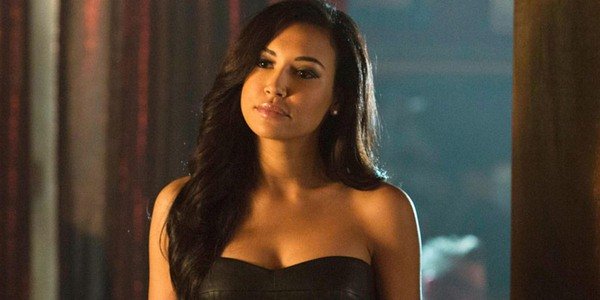 I had a big, embarrassingly big, crush on Naya Rivera. Even before they made Santana’s character gay, my ex used to tease me about the epic, teenage-level crush I had on her. You know that episode on Friends where they talk about their “freebie lists” and Ross crosses off Isabella Rossellini only to bump into her at the coffee shop later? The one about their top five celebrity freebies. Well, Naya had a permanent spot on mine. Right in that number three position – where you put a celebrity who reminds you of a love you missed out on. For… Read More »Naya Rivera and Complex Grief 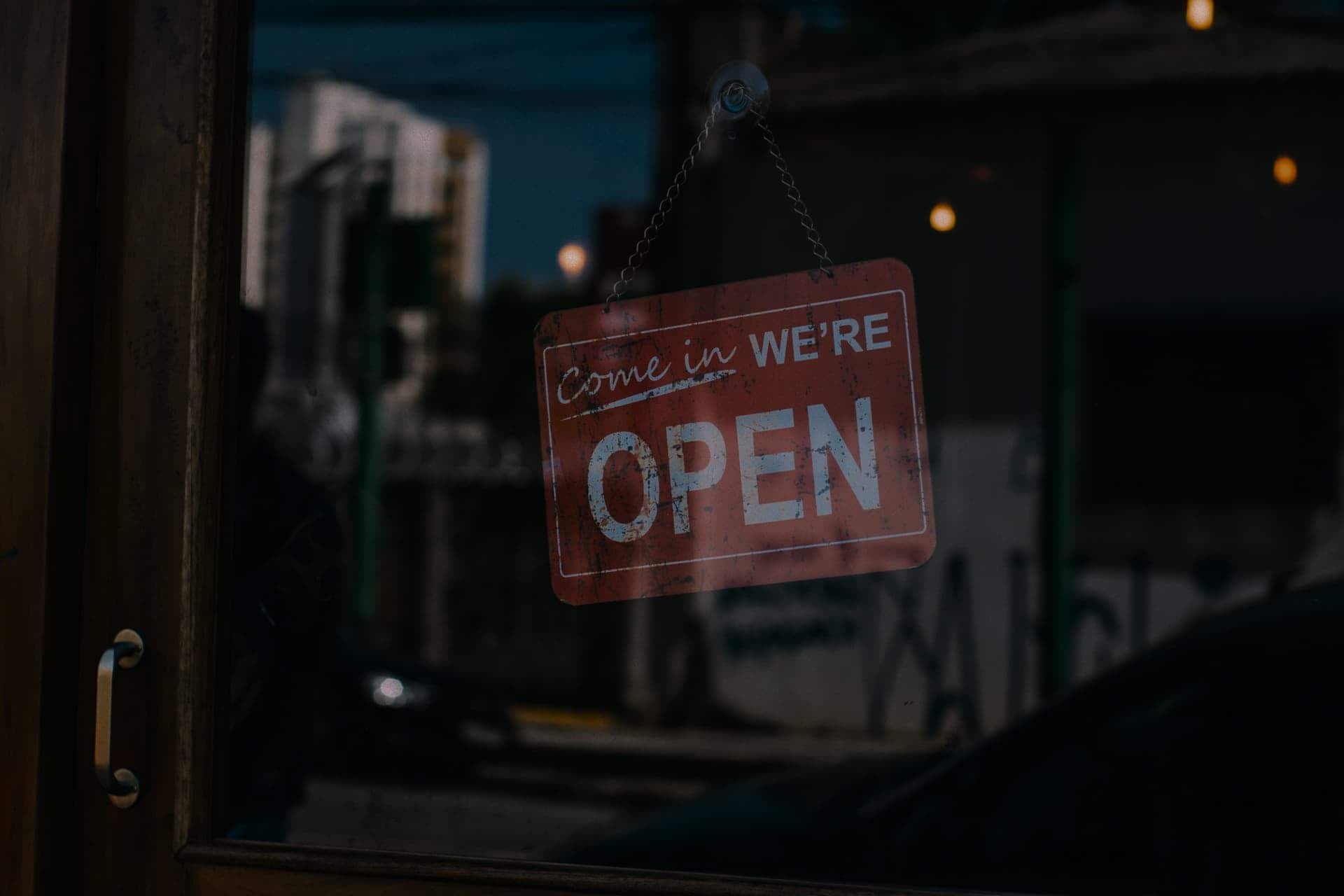 This project has been a long time coming for me. Sad But Rad features tongue-in-cheek designs, but the intention behind it is an heartfelt invitation to be proud of our mental health (both our struggles and victories). This store is a literal labor of love – I hope you wear these designs with pride.